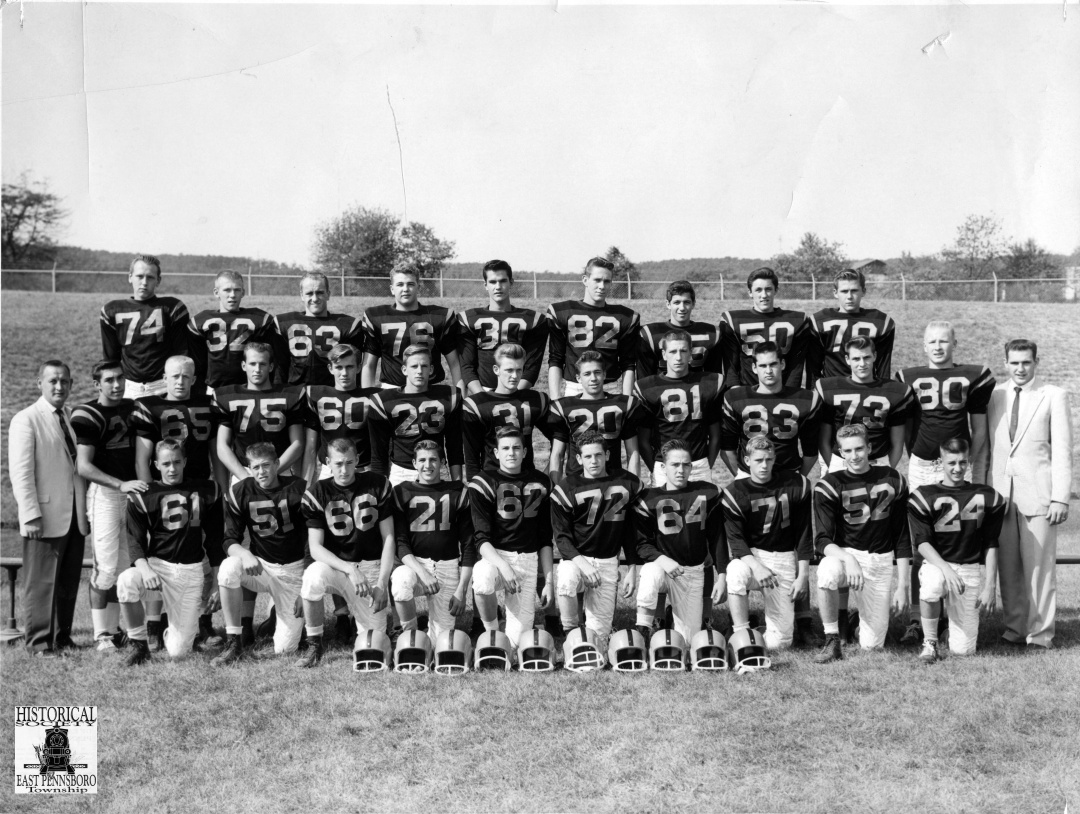 The 1959 East Pennsboro Area High School football team stands out among the rest, not only in the district, but in the entire state of Pennsylvania. Not only did the team go undefeated, the team managed to keep all of its opponents from scoring upon them. Undefeated, untied, unscored upon, that is what make this team so special. 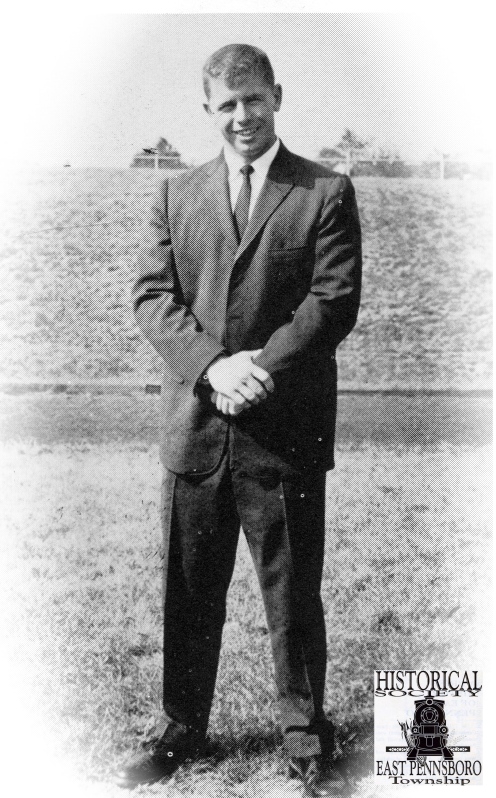 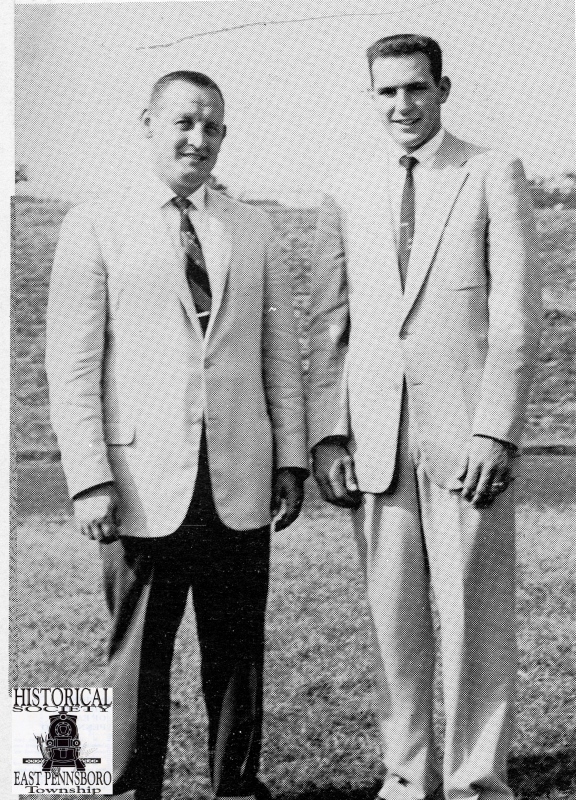 Accomplishments of the 1959 football team include: Head Coach John Gross named Coach of the Year by the area’s sports writers in 1959, the first East Pennsboro Football team to win the Lower Susquehanna Conference Class B and overall Championships; Dennis Seiler, Bill Fry, Walt Kramer, and Don Edmiston were named First Team All L.S.C; Dennis Seiler was given the Tom McCan Bronze Shoe Award, which was given to areas outstanding scholar athlete; and Bill Fry was on the Big 33 Check List, and received the prestigious B’Nai B’rth Sportsmanship Award 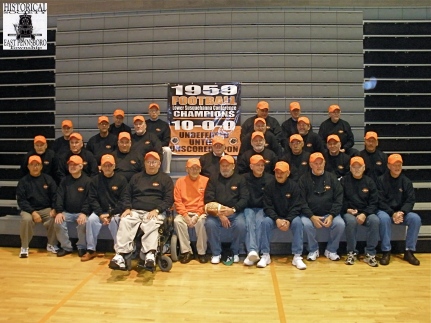 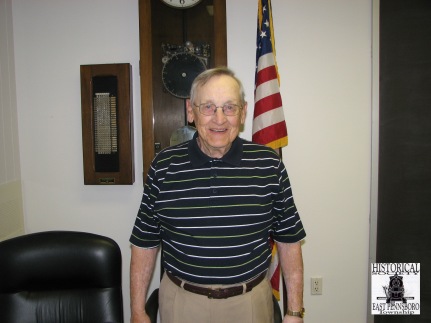 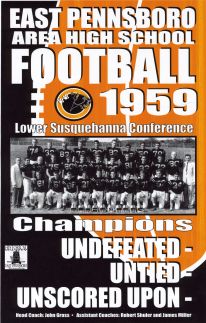